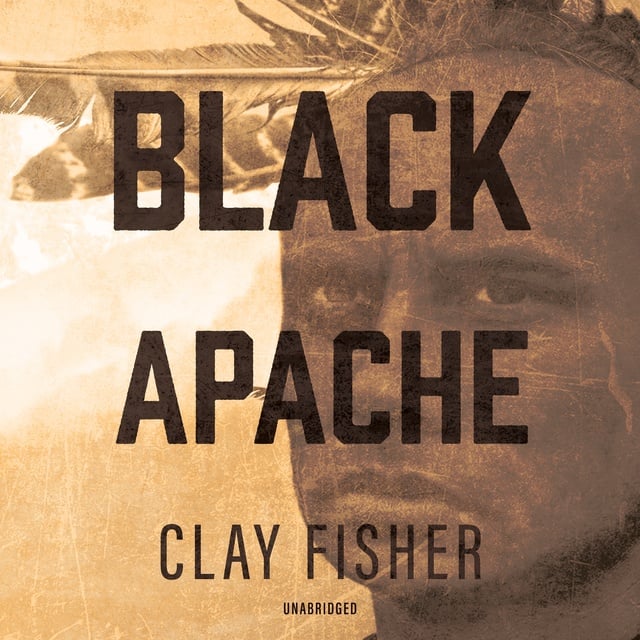 A gripping story of action in the Old West from Clay Fisher, a five-time Spur Award–winning author and recipient of the Levi Strauss Award for Lifetime Achievement.

He was a legend with a blood price on his head both north and south of the border; a renegade, black West Point man now living among the hostile bronco Apaches, and waging a war of vengeance against two governments.

But when a courageous Mestizo priest with a desperate dream needed a man of strength to fulfill his vision, there was only one warrior fierce enough to turn to. It was the one they called the Black Apache. 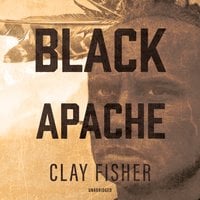