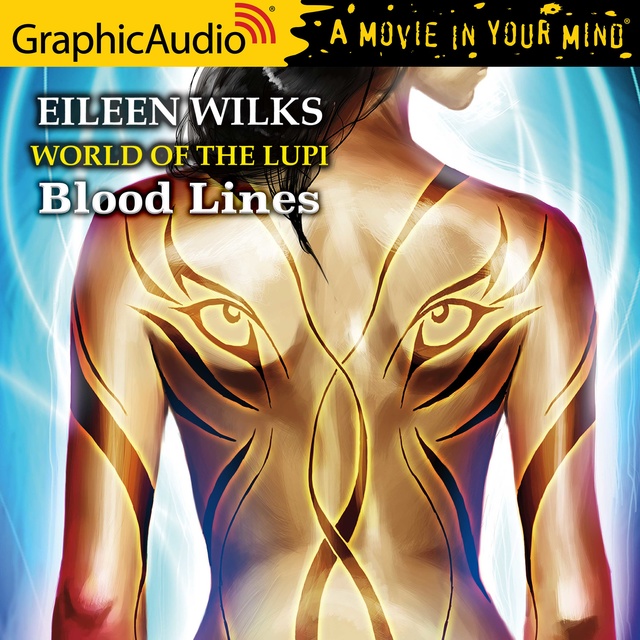 Touch-sensitive FBI agent Lily Yu is recruited by the Secret Service to help identify elected officials who have accepted demonic pacts – bringing Lily and her werewolf bond-mate, Rule, to DC just before the holidays. But Lily must turn to fellow agent Cynna Weaver for help when Cynna's former teacher, a demon master, emerges as the main suspect behind the pacts. After a demon commits a gruesome murder, sorcerer Cullen Seabourne joins the team racing the clock to find the apprentice of evil who uses demons to kill. Cynna and Cullen must work together – a challenge indeed while they both attempt to resist the desire simmering between them. But passion and events both spiral out of control as an ancient prophecy is fulfilled – and the lupi's greatest enemy sets her sights on total devastation. 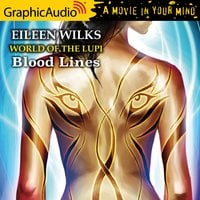