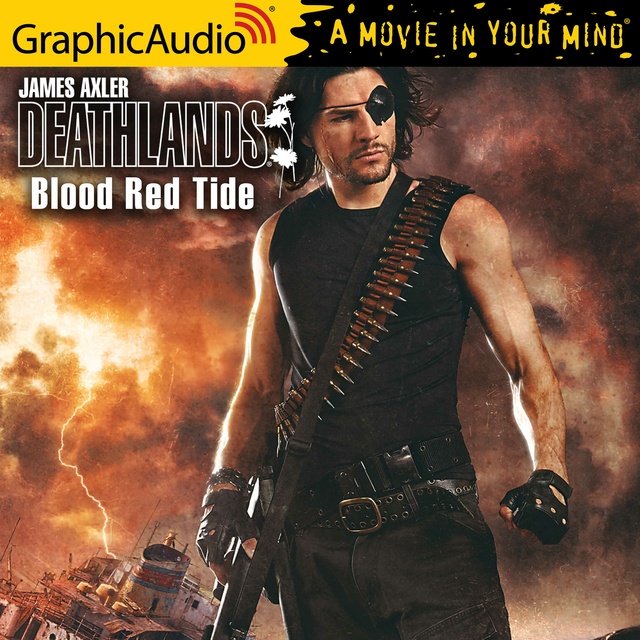 In a nuclear wasteland where death and destruction are the norm, Ryan Cawdor and his fellow survivors seek out refuge while looking to one another for protection. Civilization no longer exists in the barren Deathlands. There is only the will to survive and the dim hope of a promised land. Taken captive on a ship in the former Caribbean, Ryan and his companions must work as part of the crew or perish at the hands of the captain. But the mutant in charge of the vessel is the least of their worries. Each day is a struggle as they face rivalry among the sailors, violent attacks and deadly storms. Worse, a powerful enemy is hunting the ship to destroy everyone on board. Fighting for their lives and those of their shipmates, the companions must find unity within the chaos or die in the attempt. 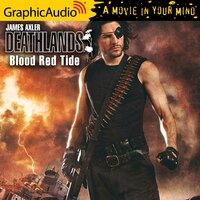