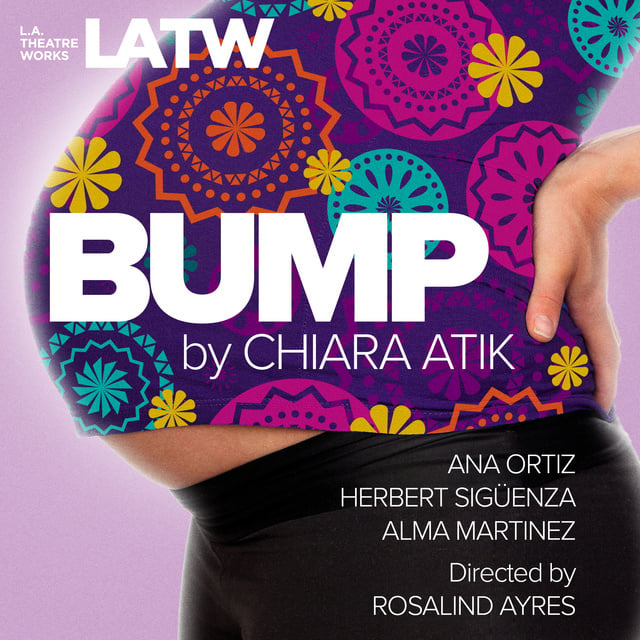 When Claudia gets pregnant she has a very clear plan for how she wants to give birth. Her pre-natal anxieties inspire her father to create a device for safer deliveries and Claudia realizes that nothing ever goes quite as expected. Includes a conversation with playwright Chiara Atik and Dr. Judith Reichman, an OB/GYN and longtime medical contributor to The Today Show.

Bump is part of L.A. Theatre Works’ Relativity Series of science-themed plays. Lead funding for the Relativity Series is provided by the Alfred P. Sloan Foundation, bridging science and the arts in the modern world.

Recorded at The Invisible Studios, West Hollywood, in October 2020. 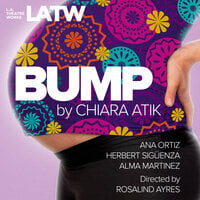