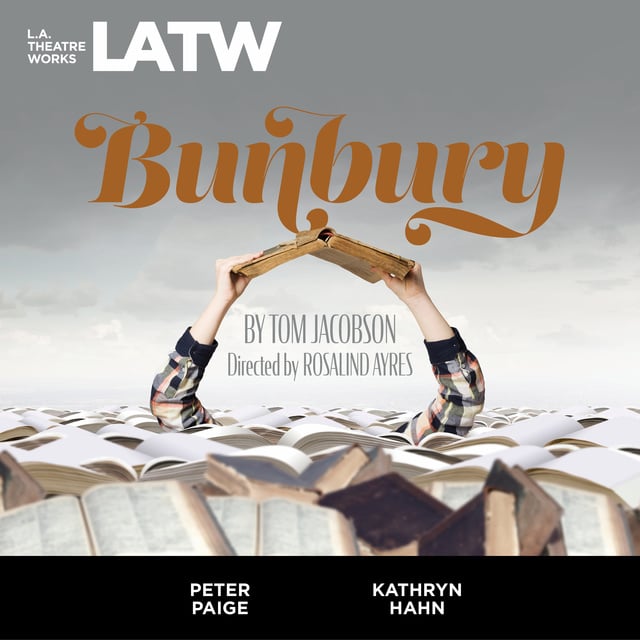 What if... Romeo & Juliet had a happy ending? Or Blanche Dubois didn’t go crazy? Or the Three Sisters actually made it to Moscow? When he discovers he’s only a fictitious, never-seen character in Oscar Wilde’s The Importance of Being Earnest, Bunbury joins forces with Rosaline, Romeo’s never-seen obsession from Romeo and Juliet. Together they infiltrate and alter classic literature.

Recorded before a live audience at the Skirball Cultural Center, Los Angeles in July 2006. 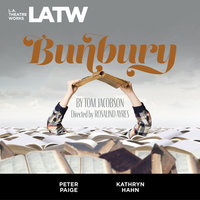