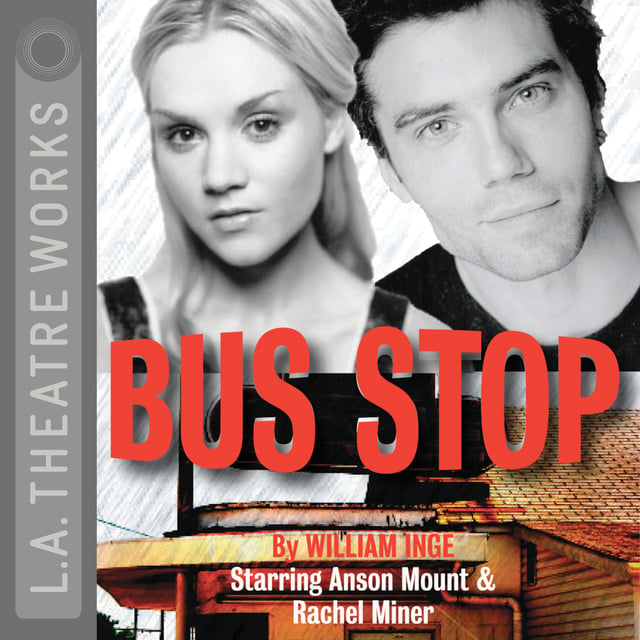 During a winter storm, a busload of weary travelers are forced to shack up at a roadside diner until morning. William Inge's Bus Stop offers a warm play about the intersecting lives of eight ordinary people. A co-production with The Smithsonian Associates and Voice of America.

Directed by Nick Olcott. Recorded before a live audience at Voice of America, Washington D.C. in June of 2003. 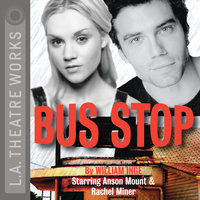