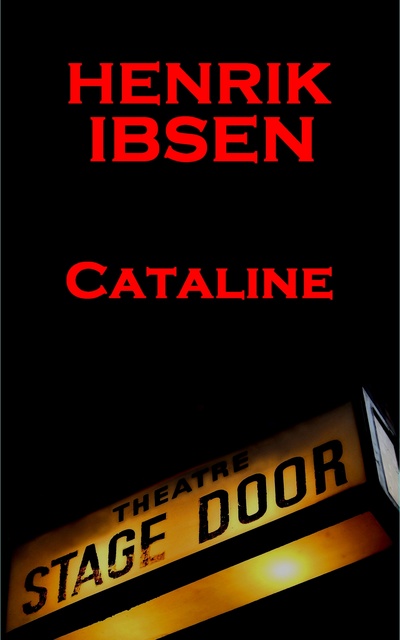 Henrik Ibsen (20th March, 1828 – 23rd May, 1906) is often referred to as the father of realism and ranked just below Shakespeare as Europe’s greatest ever playwright especially as his plays are performed most frequently throughout the world after Shakespeare’s. Ibsen was Norwegian and although set his plays in Norway, he wrote them in Danish and lived most of his professional life in Italy and Germany. His affect on the theatre is still evident today and shapes the distinction of plays being art as opposed to entertainment since he broke down all previous traditions and explored issues, developed characterisation, revealed uncomfortable truths, challenged assumptions and broke down facades in ourselves as well as society. These factors are evident in Ibsen’s very first play, Catiline, a historical drama written in 1848 and based on the historical figure of the Roman nobleman Lucius Catilina that was also the subject of a play by Ben Johnson. Catiline is torn between two women, his wife Aurelia and the vestal virgin Furia. His agonising dilemma between these two women representing two sides of himself, possibly ability and aspiration, give an interesting psychological introspection to this play.