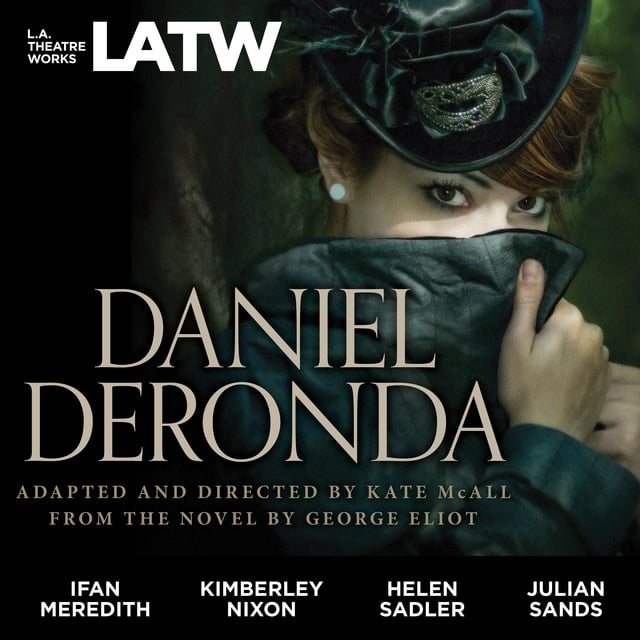 Daniel Deronda: from the novel by George Eliot

Daniel Deronda: from the novel by George Eliot

Scornful of men and the love they profess for her, Gwendolen Harleth is a beautiful but spoiled young woman, frustrated by her limited options in Victorian England. Daniel Deronda is an intelligent, handsome young man who has been raised by his guardian, Sir Hugo Mallinger, but knows nothing of his true origins. Deronda’s search leads him into the world of 19th-century Zionism, a discovery that will alter the course of his life. An original L.A. Theatre Works commission, adapted and directed by Kate McAll.

Includes an audience talkback about George Eliot with Hilary Schor, Professor of English, Comparative Literature and Law at USC. 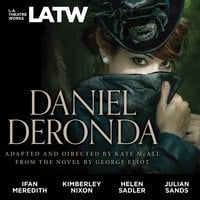