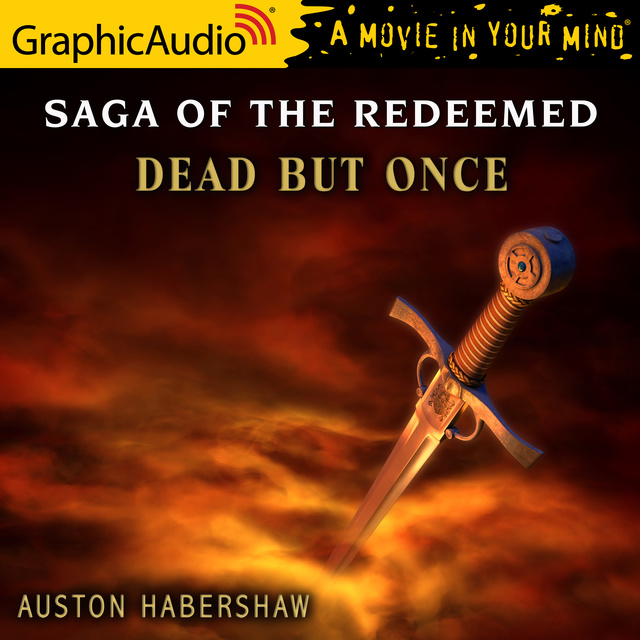 Arch-criminal Tyvian Reldamar has gotten complacent. For him, he's reached the pinnacle of all he's really hoping to achieve: he's got money, he's got women (some of which aren't even trying to kill him), and he's got his loyal friends and family nearby and safe. Except...maybe not so safe.

Because this is Eretheria, a city known as much for its genteel aristocracy as for its diabolical scheming. Long without a king, the scions of the ruling families scrabble for control--including levying cruel taxes and drafts on the peasantry in order to wage "polite" wars against each other. And now, of course, Tyvian is finding himself drawn into it.

With a swashbuckling flare, old fans and new listeners alike will be swept up into this world of magic, crime, and political intrigue where life is cheap and justice too expensive. 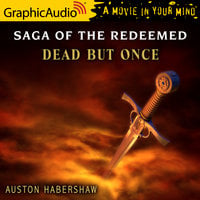