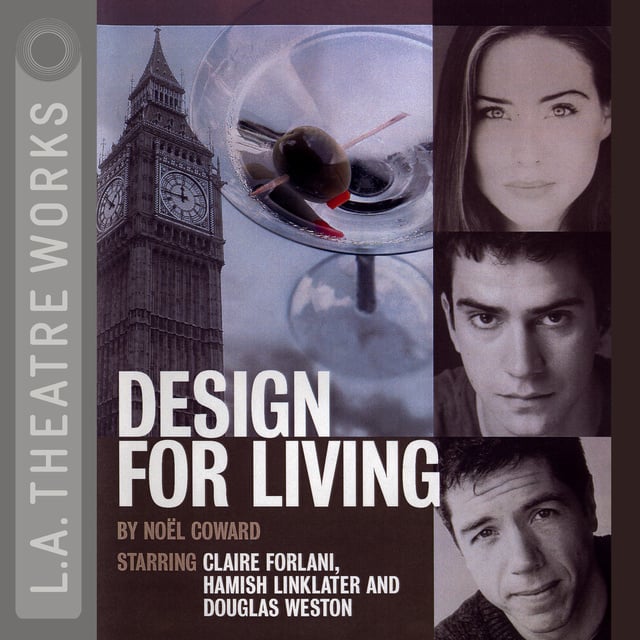 A classic story from Noël Coward, one of England's most celebrated playwrights. Gilda, Otto, and Leo are three young expatriates entangled in a deeply symbiotic love affair. But as emotional allegiances shift continually between them, they learn that the only certainty they share is change itself.

Directed by Michael Hackett. Recorded before a live audience at the Skirball Cultural Center, Los Angeles in November of 2003. 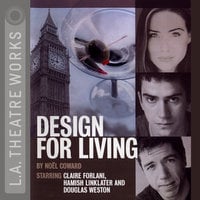