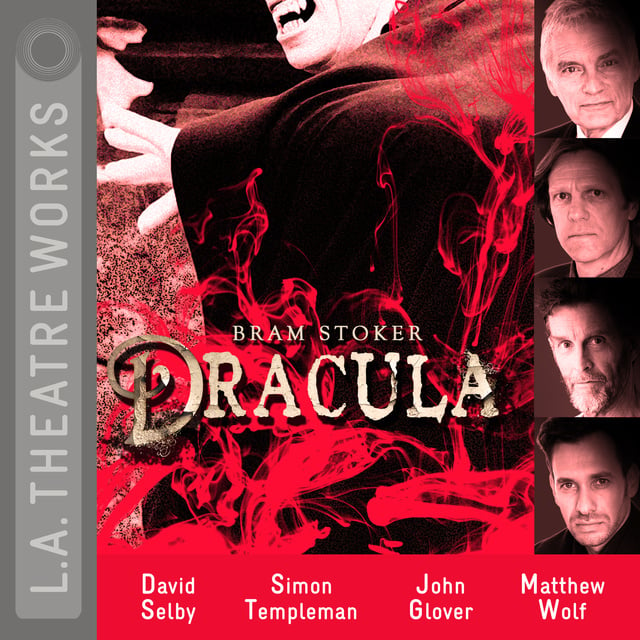 Before Twilight and True Blood, only one vampire commanded “the children of the night.” In this bloodthirsty tale of unholy terror, Count Dracula slips into Victorian London with a cargo of his native Transylvanian soil - so he can rest between victims. The city seems helpless against his frightful power, and only one man, Dr. Van Helsing, can stop the carnage. But to do this, he must uncover the vampire’s lair and pierce his heart with a wooden stake.

Recorded in Los Angeles before a live audience at the Skirball Cultural Center in May 2011. 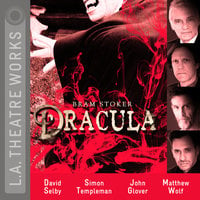