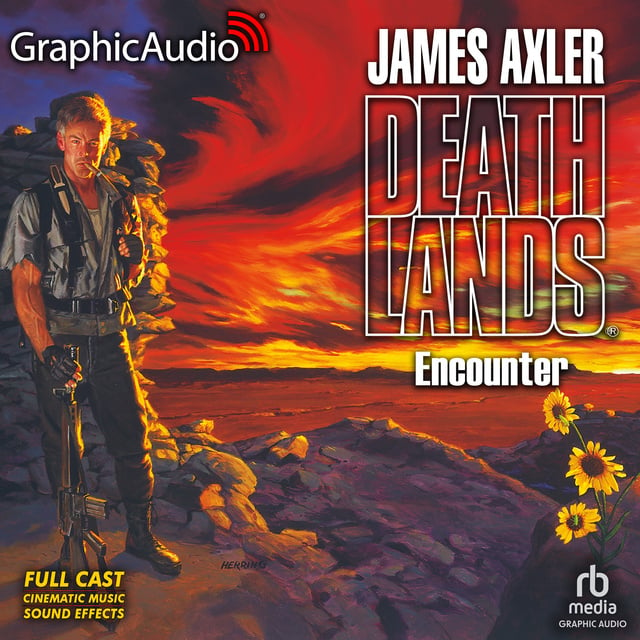 Before the odyssey began... there was the Trader. Stories of the Trader and his convoy of war wagons endure in the badlands of post-holocaust America. A dealer in Deathlands' most precious commodities—weapons and fuel—Trader takes note of a young Ryan Cawdor. Surrounded in myth and rumor, Trader sets into motion the beginnings of legend at a place called Virtue Lake... At Spearpoint, the ultimate redoubt housing a valuable cache of predark technology, two opposing wills clash. Levi Shabazz intends to carve his own empire out of the vast wastelands, but the Trader intends to thwart him and end his bloody siege of power. It all comes to a head at Virtue Lake—a hard lesson fro Trader and a grim rite of passage for Ryan Cawdor. 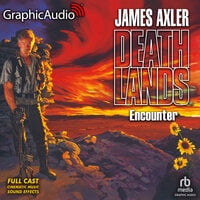