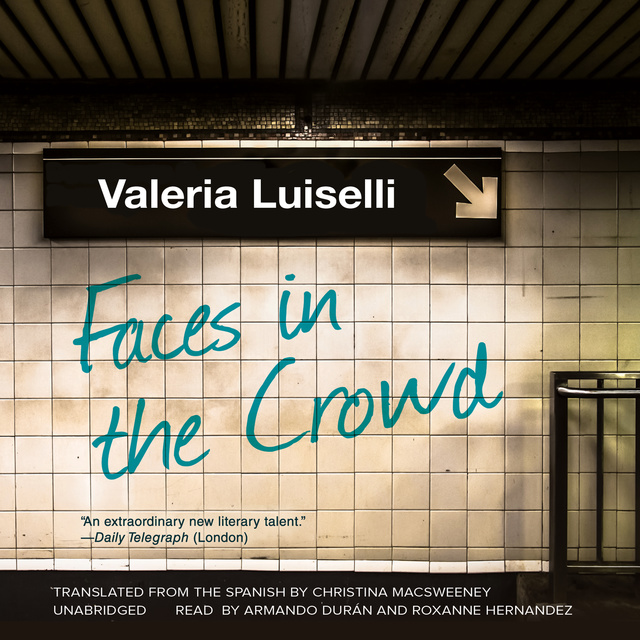 Faces in the Crowd

Faces in the Crowd

A young mother in Mexico City, captive to a past that both overwhelms and liberates her, and a house she cannot abandon or fully occupy, writes a novel of her days as a translator living in New York. A young translator, adrift in Harlem, is desperate to translate and publish the works of Gilberto Owen, an obscure Mexican poet who lived in Harlem during the 1920s and whose ghostly presence haunts her in the city's subways. And Gilberto Owen, dying in Philadelphia in the 1950s, convinced he is slowly disappearing, recalls his heyday decades before; his friendships with Nella Larsen and Federico Garcia Lorca; and the young woman in a red coat he saw in the windows of passing trains. As the voices of the narrators overlap and merge, they drift into one single stream, an elegiac evocation of love and loss.Valeria Luiselli's debut signals the arrival of a major international writer and an unexpected and necessary voice in contemporary fiction. 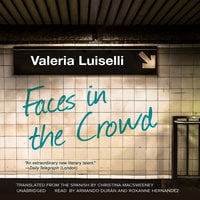