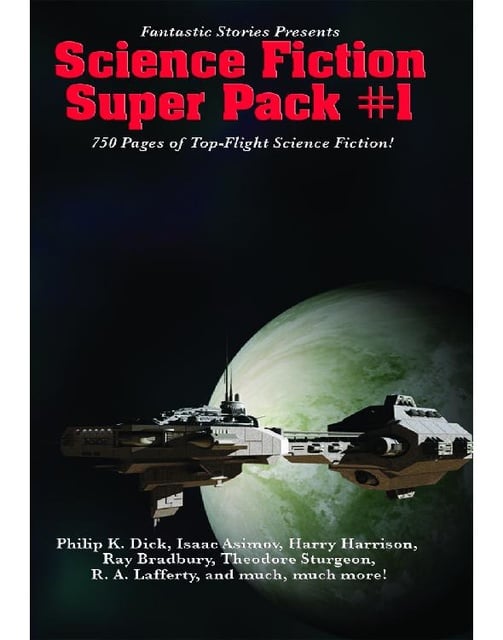 The editors at www.fantasticstoriesoftheimagination.com present Fantasy and Science Fiction from the Present, Past, and Future.

The Cold Calculations by Michael A. Burstein,

Lighter than You Think by Nelson Bond,

I Was There When They Made the Video by Cynthia Ward,

The Perfect Host by Theodore Sturgeon,

That Universe We Both Dreamed Of by Jay O’Connell,

The Lake of Light by Jack Williamson,

Lies, Truth, and the Color of Faith by Gerri Leen,

Hopscotch and Hottentots by Lou Antonelli,

No Place to Hide by James Dorr,

The Visitor by Ann Wilkes,

The Second Satellite by Edmond Hamilton,

The Indecorous Rescue of Clarinda Merwin by Brenda W. Clough,

Gun for Hire by Mack Reynolds,

The Answer by H. Beam Piper,

Arm of the Law by Harry Harrison,

The Good Neighbors by Edgar Pangborn,

The Intruder by Emil Petaja,

The Six Fingers of Time by R. A. Lafferty,

An Ounce of Cure by Alan Edward Nourse,

The Stellar Legion by Leigh Brackett,

Year of the Big Thaw by Marion Zimmer Bradley

Completely revised and updated, this second edition text is one of the most comprehensive sci-fi eBooks on the market today. 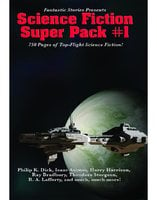