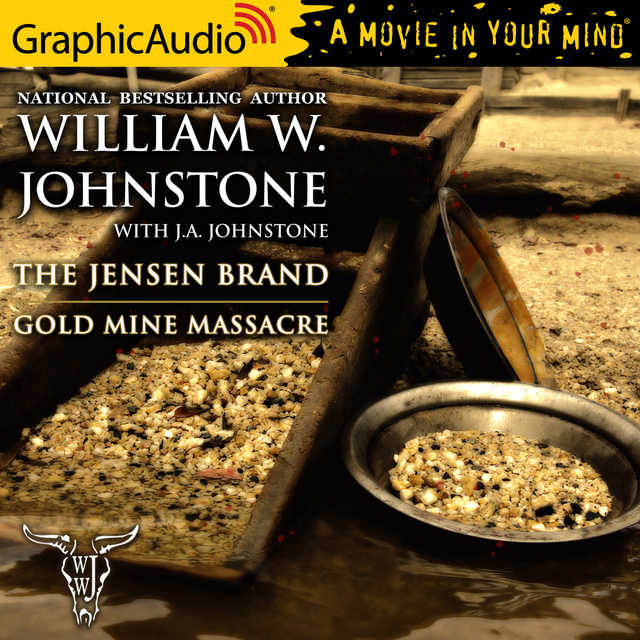 "For generations, the Jensens have struggled to build their home, their land, and their dreams. But now the family is forced to fight fire with fire, bullet by bullet, blood for blood.

For Smoke and his daughter Denny, life on the Sugarloaf Ranch is more valuable than all the gold in the world. Which works out fine, since all the gold mines in Big Rock were squeezed dry years ago. Even so, that won’t stop a pair of businessmen from the East from trying to squeeze out a little more. One of them has developed a newfangled method for extracting gold—something called “hydraulics” and they’ve bought up all the old mines to do it. The other is the son of legendary gunfighter Frank Morgan, and Denny thinks he’s awfully handsome. Smoke isn’t sure what to think of these would-be gold diggers. Especially when the handsome one triggers a rivalry with Denny’s off-and-on beau, a deputy U.S. marshal. And then they hires a small army of gunfighters to protect their mines from sabotage.

The Jensens can smell trouble brewing from a mile away. And when it involves gold, guns, and love, it’s more than just trouble. It’s a massacre waiting to happen. 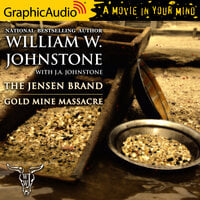