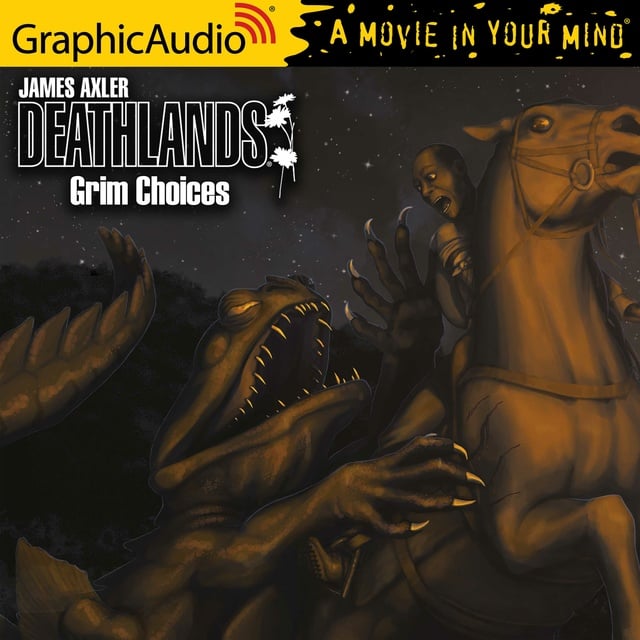 After the events of Deathlands 131: Freak Pharm and the overthrow of the corrupt pseudo-medical theocracy there, Ryan Cawdor, Krysty Wroth and their fellow companions had decided that the recovering community of Bomville would likely be the safest place to prepare for the eventual birth of Krysty's child, rather than venturing out yet again into the unknown. Otherworldly circumstances soon convince Ryan and Krysty that the opposite is true. With a small contingent of grateful residents from the community as escort, the companions set out on horseback for old Chicago, home of the closest redoubt they know of that contains a working mat-trans gateway. They hope to use the mysterious pre-nukecaust technology to diminish the daunting distance to Front Royal, the ville of Ryan's birth, which they presume to be a safe haven now. But the journey from former Baraboo Wisconsin to what was once called the Windy City is fraught with peril, and along the way, hard decisions must be made, invoking questions of loyalty and betrayal. The companions as a team will not survive the odyssey intact. 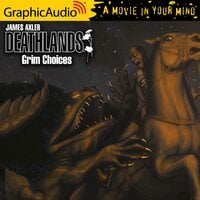