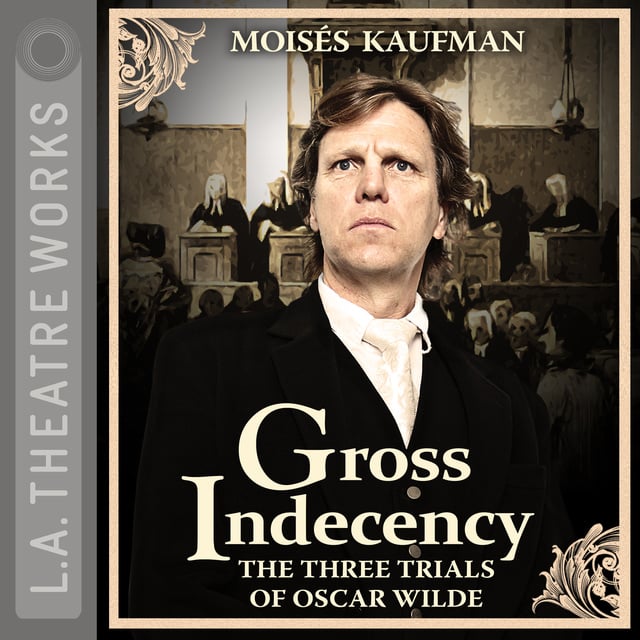 In three short months, Oscar Wilde, the most celebrated playwright and wit of Victorian England, was toppled from the apex of British society into humiliation and ruin. Drawing from trial documents, newspaper accounts, and writings of the key players, Moisés Kaufman ignites an incendiary mix of sex and censorship, with a cast of characters ranging from George Bernard Shaw to Queen Victoria herself.

Directed by Brendon Fox. Recorded before a live audience at the Skirball Cultural Center, Los Angeles in November of 2009. 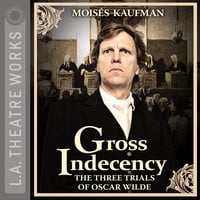