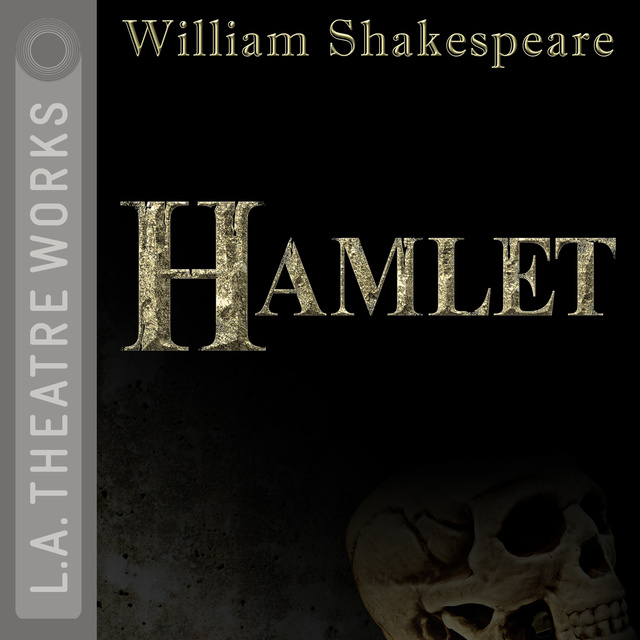 Shakespeare’s timeless story of revenge, corruption, and murder is considered one of the greatest works in the English language. Prince Hamlet sets out to avenge his beloved father's death at the hand of his uncle Claudius – but Hamlet's spiral into grief and madness will have permanent and immutable consequences for the Kingdom of Denmark. Composed over 400 years ago, Hamlet remains one of the theater’s most studied and performed works, and is presented here in a stunning, sound-rich full-cast recording.

Recorded at The Invisible Studios, West Hollywood, in August 2011.

Lead funding is provided by the Rosenthal Family Foundation. 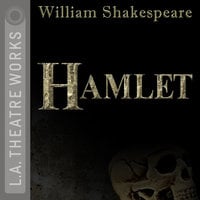