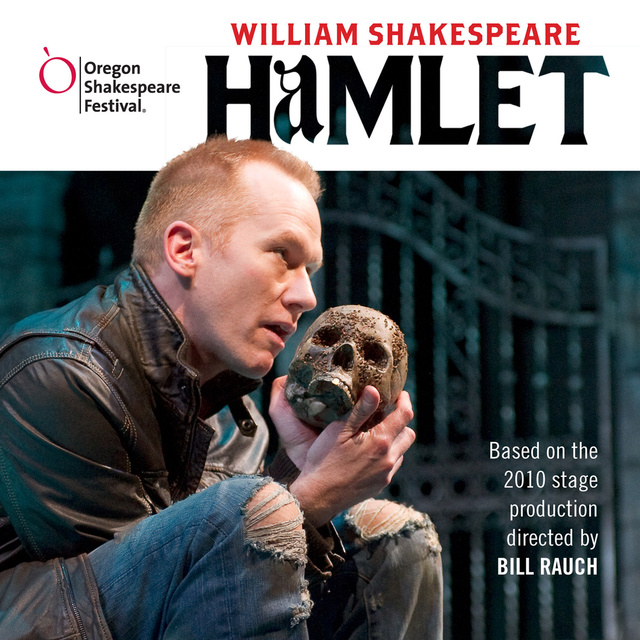 In Denmark a king is dead. His brother, Claudius, has snatched the throne, and the widowed queen, yet life goes on—for everyone but Prince Hamlet. The prince, fixated on his uncle as the murderer, is charged by his father’s ghost to avenge the wrong. Disconnected from the foul world around him, Hamlet strains under the weight of his task, descending into madness, both real and feigned. 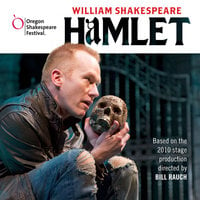