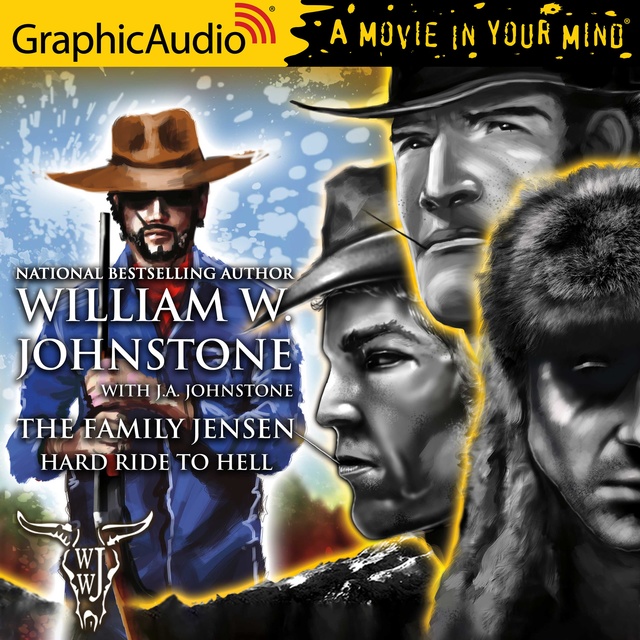 Smoke Jensen and his adopted son Matt are cooling their heels in Colorado when they are called to the Dakotas. Preacher, the legendary mountain man, is in the midst of a vicious struggle. Someone has kidnapped a proud Indian chief's daughter and grandchild. When the kidnapping turns to murder, and Preacher vanishes after clashing with a ruthless Union colonel turned railroad king, Matt sets out to infiltrate the Colonel's gang of killers; Smoke seeks out the only honest citizens in the crooked town of Hammerhead. It will take brave men to blow Hammerhead wide open and force the Colonel and his gunmen on a hard ride into a killing ground. And the Family Jensen will make sure there is hell to pay. 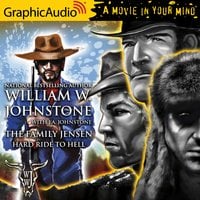