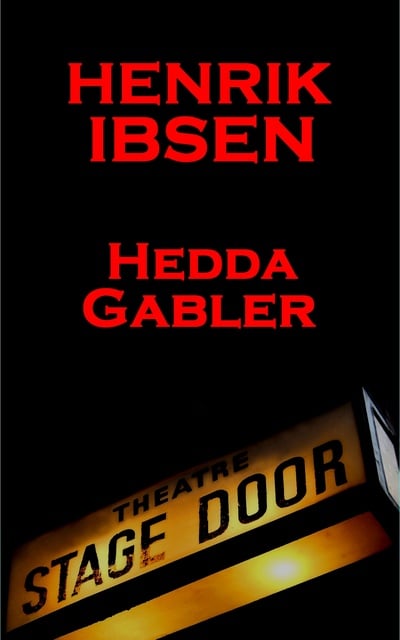 Henrik Ibsen (20th March, 1828 – 23rd May, 1906) is often referred to as the father of realism and ranked just below Shakespeare as Europe’s greatest ever playwright especially as his plays are performed most frequently throughout the world after Shakespeare’s. Ibsen was Norwegian and although set his plays in Norway, he wrote them in Danish and lived most of his professional life in Italy and Germany. His affect on the theatre is still evident today and shapes the distinction of plays being art as opposed to entertainment since he broke down all previous traditions and explored issues, developed characterisation, revealed uncomfortable truths, challenged assumptions and broke down facades in ourselves as well as society. These factors are clearly demonstrated in Hedda Gabler where Ibsen presents one of the most interesting and elusive heroines in theatrical history. Hedda is the daughter of a deceased General and enters into a loveless marriage with the lacklustre George Tesman. Hedda’s desperation is totally misunderstood by those around yet portrayed so realistically with some of his finest most memorable prose that we can empathise with her behaviour. Hedda aptly points out: "I think I have a natural talent for boring myself to death." This Ibsen work certainly does not bore and is an essential riveting read.