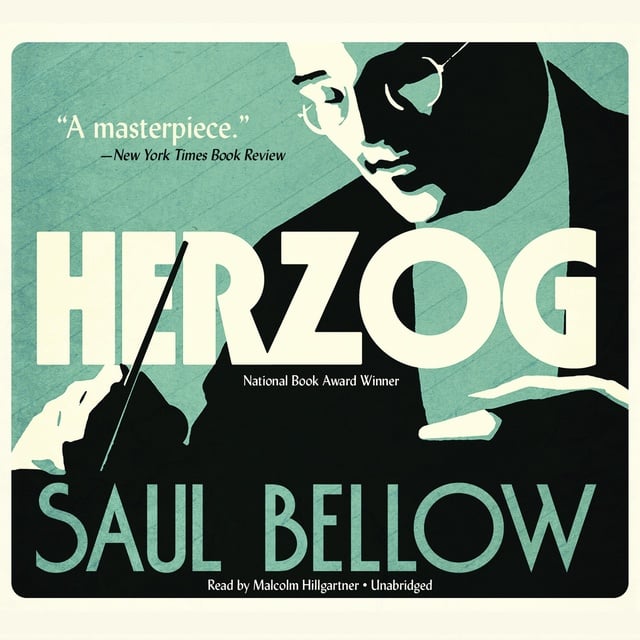 Herzog is a man seeking balance, trying to regain a foothold on his life. Thrown out of his ex-wife’s house, Herzog retreats to his abandoned home in a remote village in the Berkshire Mountains. Amid the dust of the disused house, he begins scribbling letters to family, friends, lovers, colleagues, enemies, dead philosophers, ex-presidents—anyone with whom he feels compelled to set the record straight. The letters—which are never sent—are a means to cure himself of the psychic strain of the failures of his life: that of being a bad husband, a loving but poor father, an ungrateful child, a distant brother, an egoist to friends, and an apathetic citizen.

Herzog is primarily a novel of redemption. For all of its innovative techniques and brilliant comedy, it tells one of the oldest of stories. Like The Divine Comedy, it progresses from darkness to light, from ignorance to enlightenment. Today it is still considered one of the greatest literary expressions of postwar America. 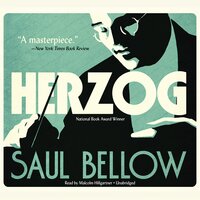