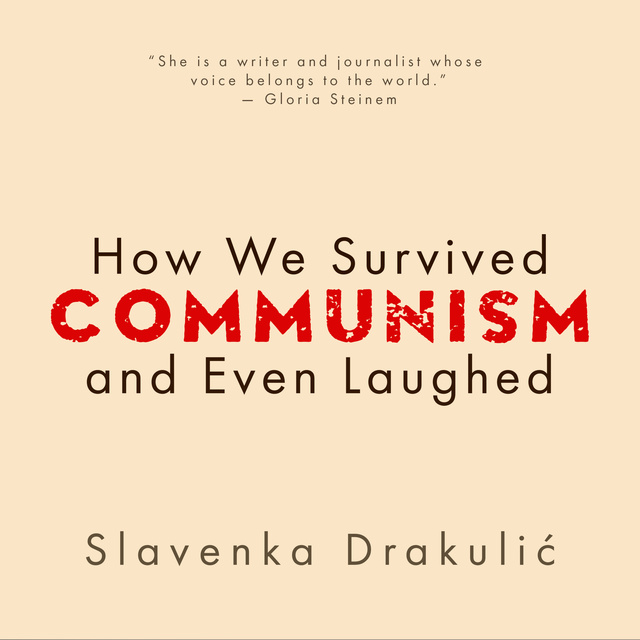 How We Survived Communism & Even Laughed

How We Survived Communism & Even Laughed

This essay collection from renowned journalist and novelist Slavenka Drakulic, which quickly became a modern (and feminist) classic, draws back the Iron Curtain for a glimpse at the lives of Eastern European women under Communist regimes. Provocative, often witty, and always intensely personal, How We Survived Communism and Even Laughed cracks open a paradoxical world that through its rejection of capitalism and commoditization ends up fetishizing both. Examining the relationship between material goods and expressions of happiness and individuality in a society where even bananas were an alien luxury, Drakulic hones in on the eradication of female identity, drawing on her own experiences as well as broader cultural observations. Enforced communal housing that allowed for little privacy, the banishment of many time-saving devices, and a focus on manual labor left no room for such bourgeois affectations as cosmetics or clothes, but Drakulic’s remarkable exploration of the reality behind the rhetoric reveals that women still went to desperate lengths to feel “feminine.” How We Survived Communism and Even Laughed also chronicles the lingering consequences of such regimes. The Berlin Wall may have fallen, but Drakulic’s power pieces testify that ideology cannot be dismantled so quickly; a lifetime lived in fear cannot be so easily forgotten. 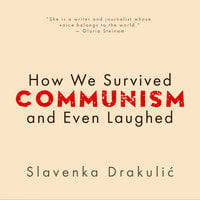