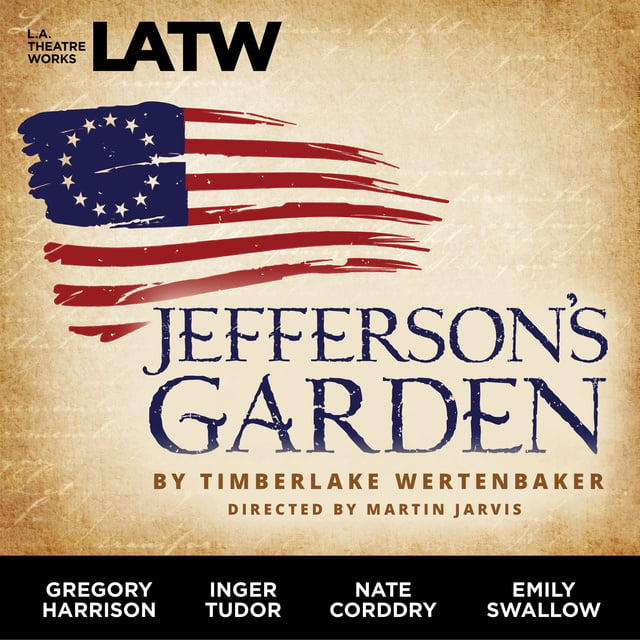 You say you want a Revolution? The story of this country’s struggle for independence is told with a fresh slant and theatrical inventiveness. As Thomas Jefferson struggles to find the right words to frame a nation, a young Quaker must weigh his desire to participate in the struggle against his pacifist beliefs.

Recorded before an audience at UCLA’s James Bridges Theater in March 2017. 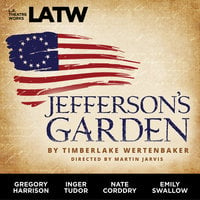