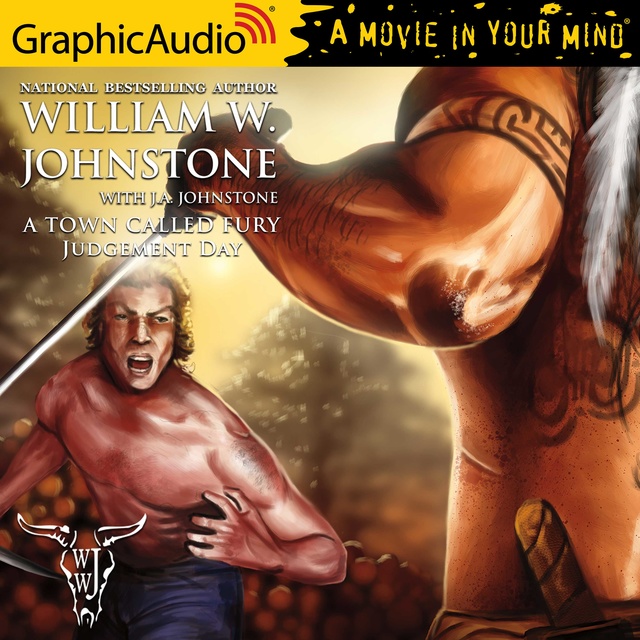 The town called Fury, Arizona was started with a lick and a prayer and has been fighting for its life ever since. But in spite of drought, strife and an attack by Mexican bandits, Fury has managed to grow and thrive. Jason Fury, the sheriff, is partly responsible for the town's success. He should be; Fury was named after his father. But now, a new relentless threat has appeared on the horizon. Lone Wolf and his Apaches are determined to bring the town to its knees. Can Jason and the townspeople hold off the horde, or will Fury become just another ghost town in the burning Arizona desert? 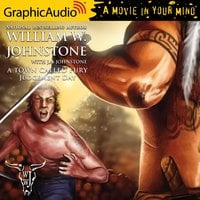