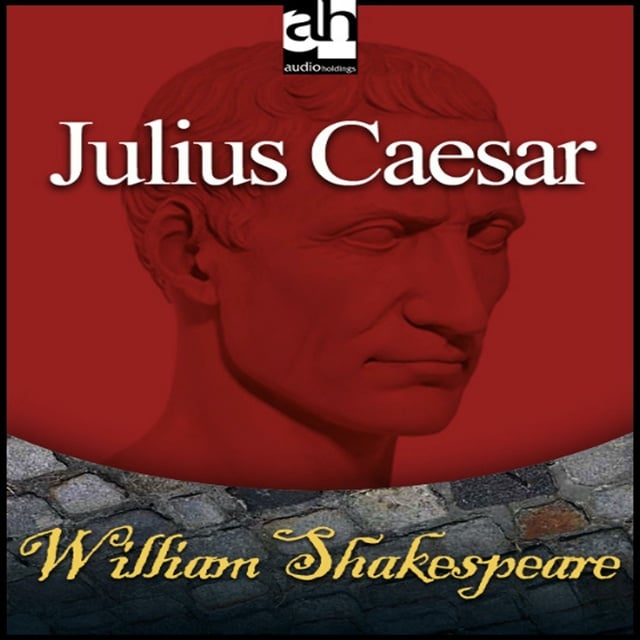 Julius Caesar triumphantly returns Rome where he is met by betrayal, conspiracy and ultimately, assassination followed by Mark Antony’s revenge on the plotters. The drama is also the story of Marcus Brutus and his struggle between the conflicting demands of his friendship with Caesar and his loyalty to Roman ideals. 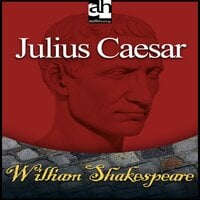