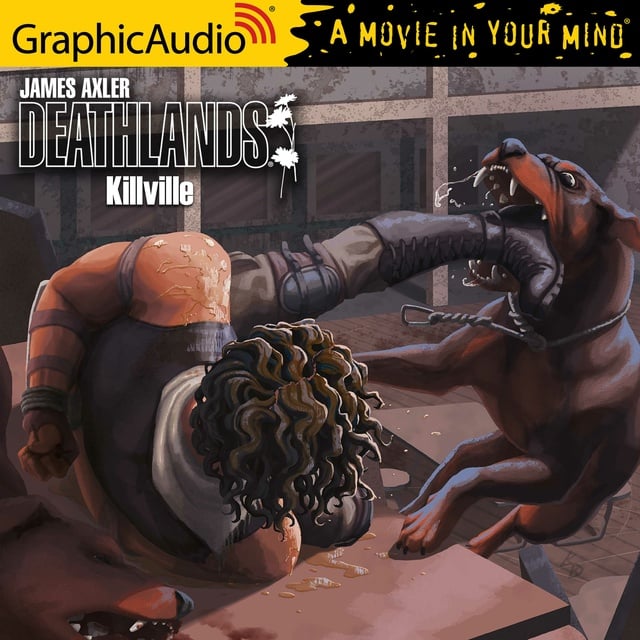 Fleeing from the growing sinkhole that was once the Glory mines, Ryan Cawdor and his companions struggle to make their way east to Ryan's home of Front Royal as a safe haven for delivering Krysty's child. Along the way, they are welcomed into a Deathlands community based on the structure and devolved traditions of a 20th century Iowa State prison. One of the bizarre customs that has evolved is the tallying of victorious acts of violence as a way of achieving dominance. Through a misunderstanding, Doc Tanner is believed to have achieved 246 of such acts and is thrust unwillingly into a cage match against a savage, hulking opponent. The companions fate may well rest on the outcome. Elsewhere, Ricky Morales and Jo Abernathy are on the trail of his long-lost sister Yamile who was captured into slavery when he first met Ryan and the others. Having appropriated a slavers' wagon, they are pretending to be slavers themselves when they enter the territory of Cloudville, a thriving community that employs slave labor to maintain its prosperity. The ruse comes to a head when the real slavers arrive. 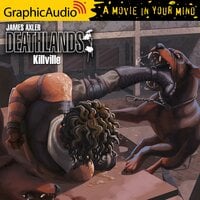