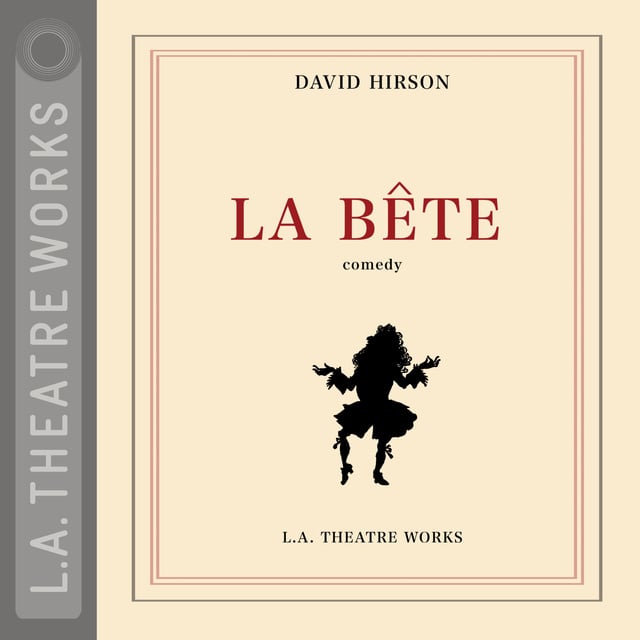 In a comic whirlwind of high style, La Bête tells the story of Elomire, a 17th century French playwright, and his touring acting troupe who have come to lead the high life due to the patronage of the fickle Prince of Conti. Sparks fly when Valere, a swaggering braggart with delusions of artistic grandeur, becomes the Prince's choice to join Elomire's troupe. It is a battle of wits and witticisms as the two face off in David Hirson's outrageous commentary on the nature of art and the artist in society.

Directed by Kate McAll. Recorded before a live audience at The Invisible Studios, West Hollywood in January 2009.

Lead funding for La Bête was made possible with support from the Sidney E. Frank Foundation. 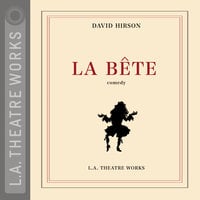