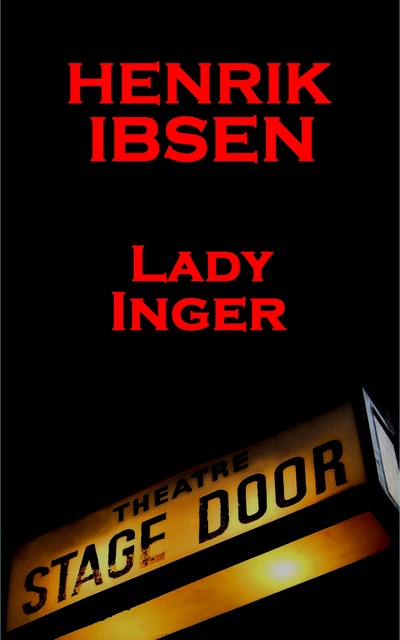 Henrik Ibsen (20th March, 1828 – 23rd May, 1906) is often referred to as the father of realism and ranked just below Shakespeare as Europe’s greatest ever playwright especially as his plays are performed most frequently throughout the world after Shakespeare’s. He was Norwegian and although set his plays in Norway, he wrote them in Danish and lived most of his professional life in Italy and Germany. His affect on the theatre is still evident today and shapes the distinction of plays being art as opposed to entertainment since he broke down all previous traditions and explored issues, developed characterisation, revealed uncomfortable truths, challenged assumptions and brokedown facades in ourselves as well as society. These factors are clearly demonstrated in Lady Inger of Ostrat, a historical play set in a period in history when Norway was struggling to retain independence and Norwegian literature was virtually non existent. Ibsen describes the era as “Four Hundred Years of Darkness” and his setting Lady Inger at this time was very much part of the patriotic Romantic Nationalism movement of the time, of which he was its most famous exponent. This play is a fine example of both the movement’s intent, to reintroduce the near forgotten past of the previous four centuries providing a richer Norwegian culture, as well as Ibsen’s poetic style that captures the scan and spirit of old Scandinavian songs and ballads so skilfully .