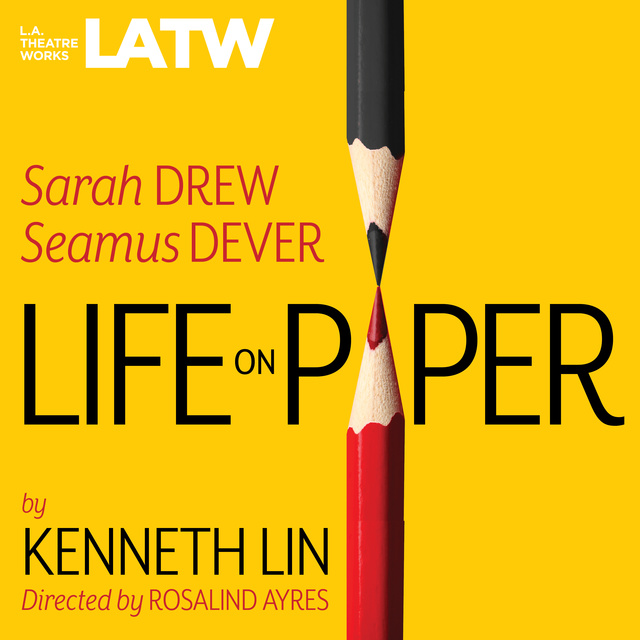 One of the world’s wealthiest men has died in a plane crash. The insurance company representing the airline assigns math genius Mitch Bloom to the case to minimize their payout – but Mitch finds himself facing a formidable opponent in Ida Watkins, a small town actuary who challenges his ideas about the value of a human life. Includes an interview with playwright Kenneth Lin.

Life on Paper is part of L.A. Theatre Works’ Relativity Series of science-themed plays. Lead funding for the Relativity Series is provided by the Alfred P. Sloan Foundation, bridging science and the arts in the modern world.

Recorded at The Invisible Studios, West Hollywood, in August 2020. 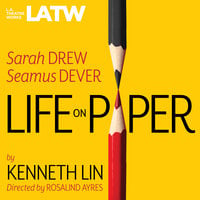