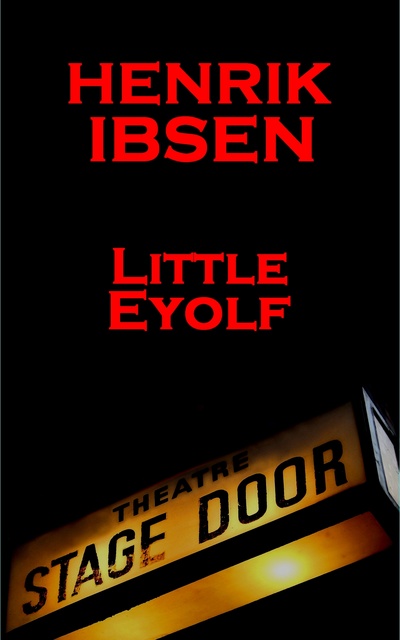 Henrik Ibsen (20th March, 1828 – 23rd May, 1906) is often referred to as the father of realism and ranked just below Shakespeare as Europe’s greatest ever playwright especially as his plays are performed most frequently throughout the world after Shakespeare’s. He was Norwegian and although set his plays in Norway, he wrote them in Danish and lived most of his professional life in Italy and Germany. His affect on the theatre is still evident today and shapes the distinction of plays being art as opposed to entertainment since he broke down all previous traditions and explored issues, developed characterisation, revealed uncomfortable truths, challenged assumptions and brokedown facades in ourselves as well as society. These factors are clearly demonstrated in Little Eyolf a play that explores the complex family dynamics surrounding the Allmer family through their injured son Eyolf. Alfred, Eyolf’s father decides to abandon his work to concentrate on looking after Eyolf who has lived a sheltered life due to the paralysis in one of his legs. Whilst Eyolf yearns normal boyish pursuits, Alfred wants to develop his mind so he can satisfy himself and overcome his physical restrictions with intellectual pursuits. Tragedy befalls and the ensuing exploration of grief and guilt make for a revealing and poignant drama.