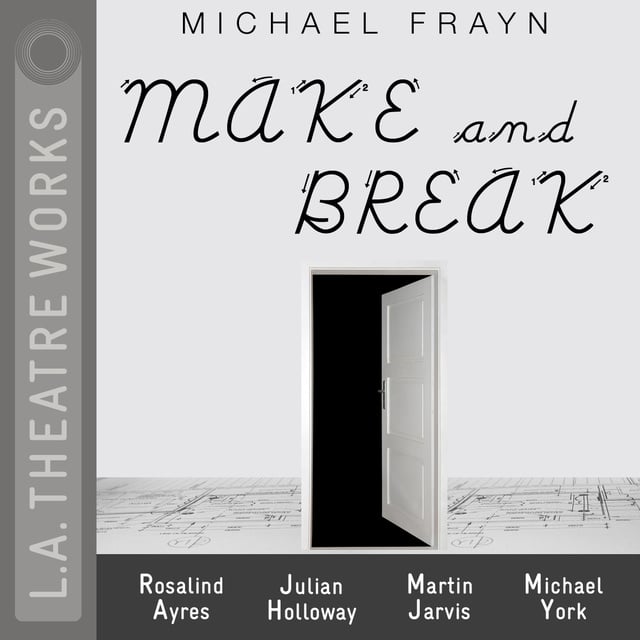 From Michael Frayn, author of Copenhagen and Noises Off. A comedy-drama about a door manufacturing company and a fateful convention in Frankfurt. 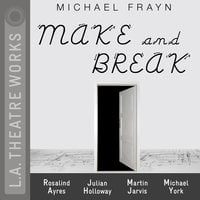