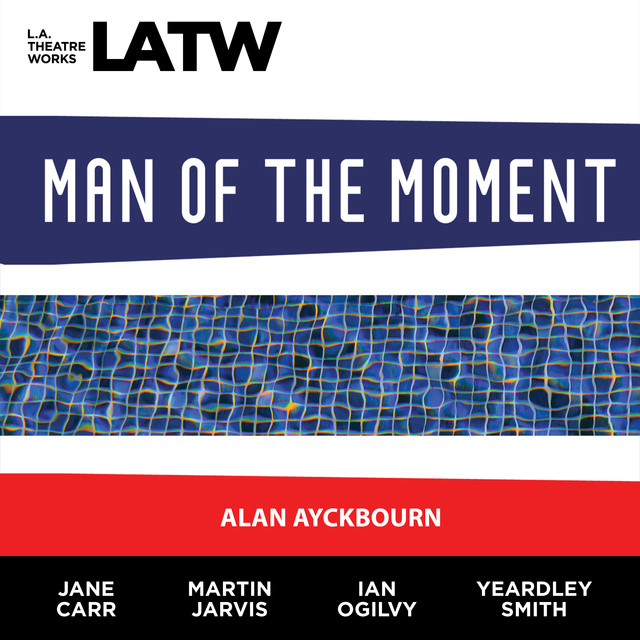 The price of accidental fame is hashed out in this comedy about a famous bank robber and the clerk who foiled his biggest heist. Alan Ayckbourn's 1988 play anticipates the popularity—and absurdity—of reality TV.

Directed by Robert Robinson. Recorded before a live audience at the Guest Quarters Suite Hotel, Santa Monica in February of 1994. 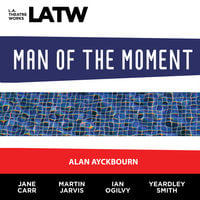