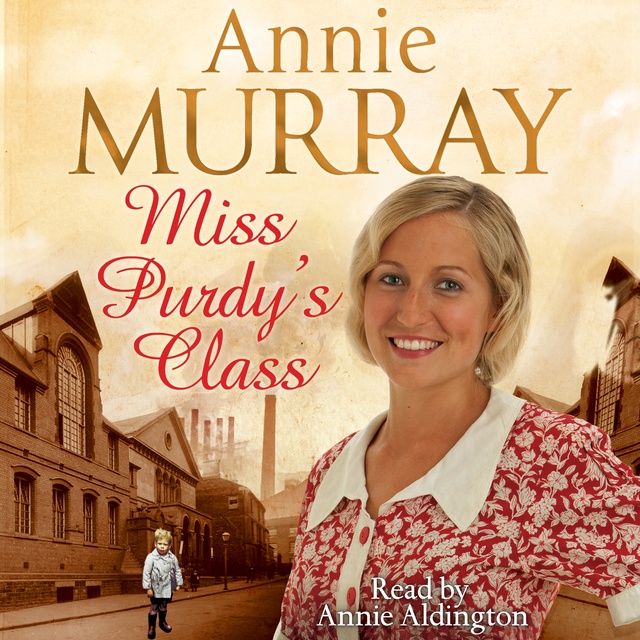 A tale of hardship and social injustice, Miss Purdy's Class by Annie Murray is a heartfelt saga with strong emotional relationships at its heart, read by actress Annie Aldington.

In the New Year of 1936, Gwen Purdy, aged twenty-one, leaves her home to become a schoolteacher in a poor area of Birmingham. Her parents are horrified, but she has the support of her fiance, a recently ordained clergyman. Her early weeks in Birmingham are an eye-opener: at the school she faces a class of fifty-two children, some of whose homes are among Birmingham's very poorest. One of the teachers, the elderly Miss Drysdale, proves an inspiration, and Gwen begins to understand the appalling hardships endured by the children as she is drawn into their lives.

Little Lucy Fernandez is a 'cripple' and an epileptic. Through her, Gwen meets Daniel Fernandez, the elder brother in a fatherless household. The family has roots in a Wales' small Spanish community, and Daniel is a young man as fierce and passionate in his emotions as in his social concerns. Gwen falls in love, and is quickly engaged in his battle to win rights for the working classes. As the Brigades are mobilized to fight the Spanish Civil War, Gwen has to face the fact that Daniel has secrets in his past which she would rather not face up to . . . 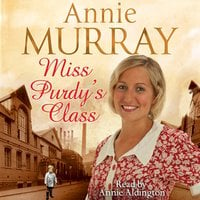