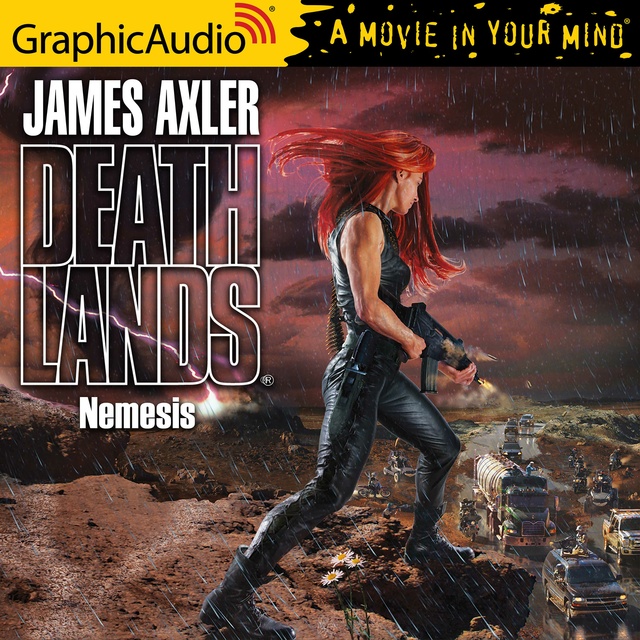 Burying the past in a nuclear cull, Deathlands spares no one from its punishing assault. In this grim new reality, there's little to live-or die-for, except the possibility of unlocking the mysteries of the past. Ryan Cawdor and his group of fellow survivors scour the perilous land for sanctuary in a world where nothing is guaranteed but death. Hiring on as crew to a merchant's wag-train, Ryan and his companions anticipate trouble as they head west toward what was once Montana. The terrain is treacherous, but the company is worse as anger, jealousy and male rivalry erupt into chaos and death. But as they get closer to their destination, the true nature of the journey unfolds. There's a map to a mysterious valley rich with predark stockpiles. But is it the promised land they've been seeking… or the dead end they never saw coming? 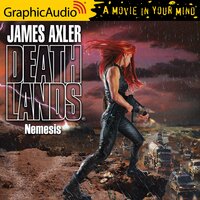