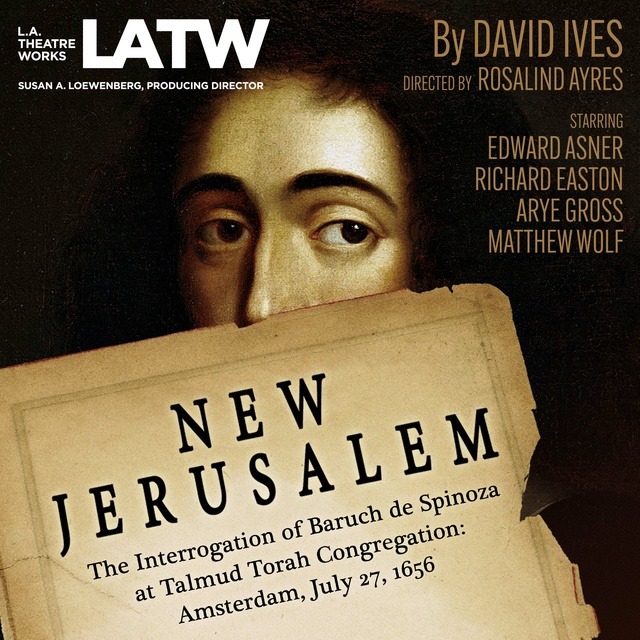 As a young Jewish man in 17th century Amsterdam, Baruch de Spinoza excelled as a theological student; but as he encountered free-thinking Protestants, atheists, and radicals in this relatively tolerant city, he began to question his religion and the nature of God. As a result, he was branded a heretic and faced excommunication.

Includes an interview with Steven Nadler, Professor of Philosophy at the University of Wisconsin-Madison, and author of A Book Forged in Hell: Spinoza’s Scandalous Treatise and the Birth of the Secular Age.

Recorded before a live audience at the Skirball Cultural Center, Los Angeles, in July 2011. 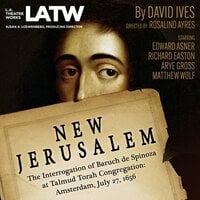