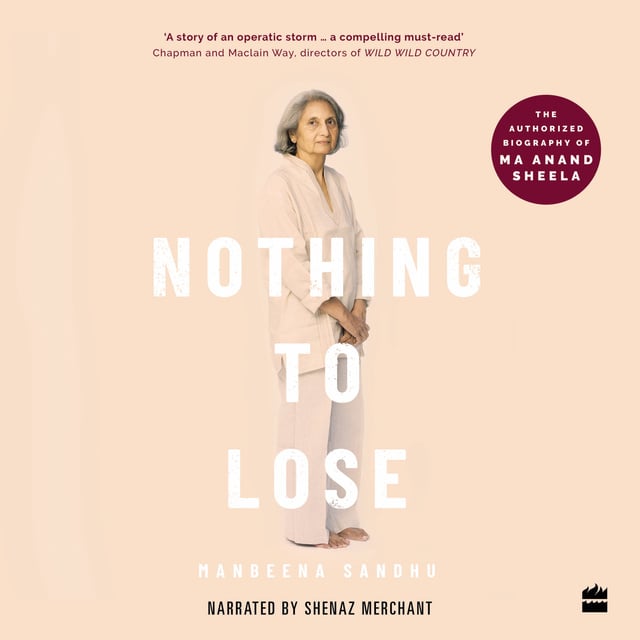 Nothing to Lose: The Authorized Biography of Ma Anand Sheela

Nothing to Lose: The Authorized Biography of Ma Anand Sheela

From heading an ashram at Rajneeshpuram, Oregon, USA, in the 1980s to allegedly spearheading what is known as the largest bioterror attack in American history and spending thirty-nine months in prison, Ma Anand Sheela's life is one that fascinates and intrigues.

But who is the woman beyond the persona of the commune leader? What is Sheela like behind the sensational 'tough titties' avatar?

Manbeena Sandhu followed the Osho movement for two decades before her journey finally led her to Sheela. Nothing to Lose is a no-holds-barred account of Sheela's life, her intense relationship with Bhagwan, and the riveting story of what actually happened behind the closed doors of the cult's ashram. 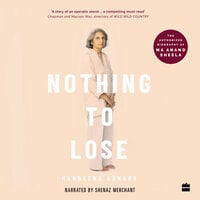