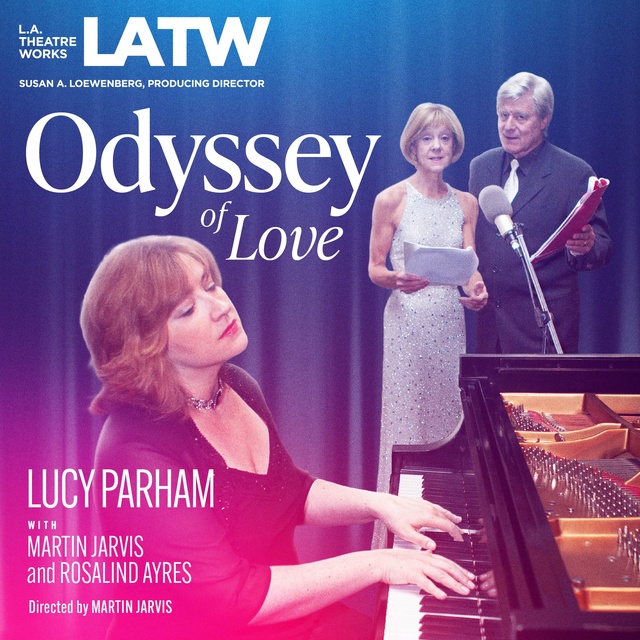 Throughout his life, Franz Liszt burned the candle at both ends. A child prodigy who became the greatest keyboard virtuoso of his time, he was also a prolific composer, whose output ranged from hundreds of piano pieces to symphonies, tone poems, and songs. Pianist Lucy Parham compiled Liszt’s colorful letters and performs some of his most ecstatic piano music to depict his tempestuous relationships with the two most important women in his life.

Includes a piece about the phenomenon of Lisztomania with UCLA Professor Robert Winter.

Recorded in Los Angeles before a live audience at the Skirball Cultural Center in December 2008. 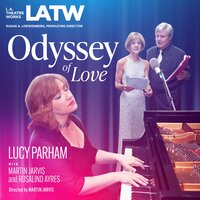