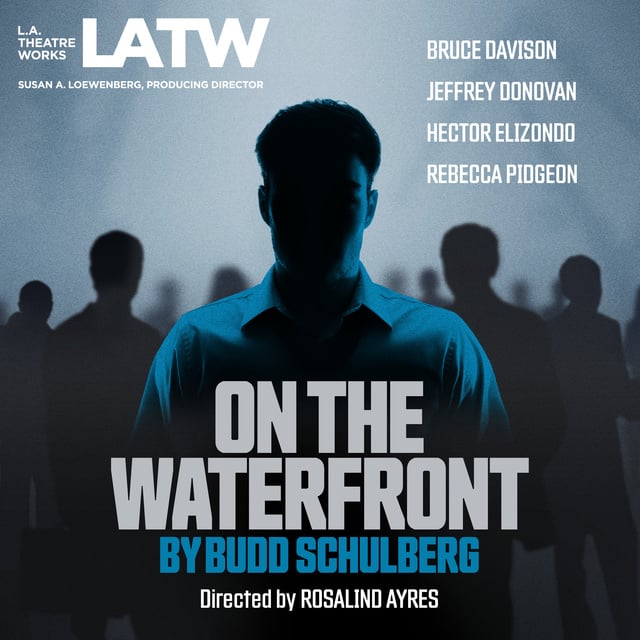 Terry Malloy, the “seemingly soulless street survivor,” unwittingly lures a rebellious longshoreman to his death in Budd Schulberg’s searing drama about the New York waterfront, the racketeering unions controlling it, and the kid who “could’a been a contender.”

Recorded before a live audience at the Skirball Cultural Center, Los Angeles, in December 2002. 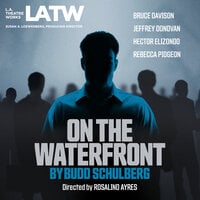