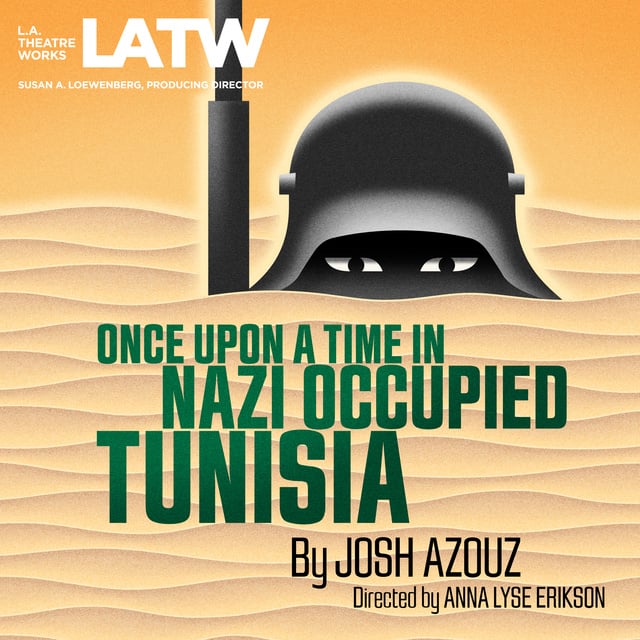 Once Upon a Time in Nazi Occupied Tunisia

Once Upon a Time in Nazi Occupied Tunisia

In this darkly comic, poignant, and at times surreal play, two couples in Tunisia — one Muslim and one Jewish — share a deep and complicated friendship before the German takeover of their country in World War 2. Now under a brutal regime, they face the truth about their long-simmering feelings about friendship and romance as they struggle to save themselves from a Nazi commandant - named Grandma.

Recorded at The Invisible Studios, West Hollywood in September 2022 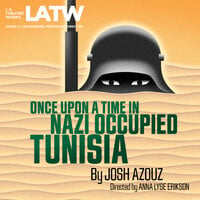