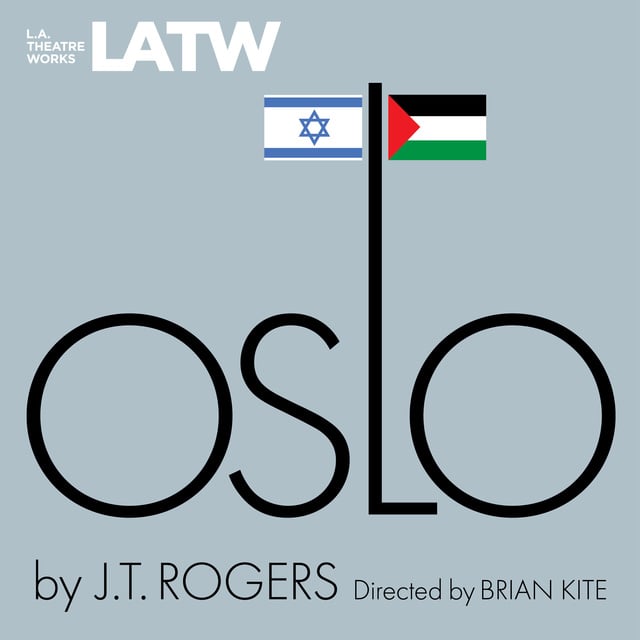 1993. In this rollicking take on modern diplomacy, a Norwegian social scientist and his diplomat wife are determined to try a new tactic to break the long-standing deadlock of the Israeli-Palestinian peace process. A secret back channel in Norway leads to unexpected breakthroughs as negotiators find common ground. When the political becomes personal, relationships are forged that offer a chance to alter the course of history.

Includes a conversation about the Oslo Accords with Steven Spiegel, Director of the Center for Middle East Development at UCLA.

Lead funding for Oslo is generously provided by the Ralph M. Parsons Foundation.

Recorded before a live audience at the UCLA James Bridges Theater in April 2019. 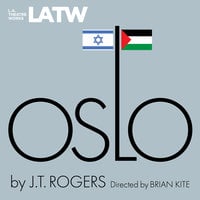