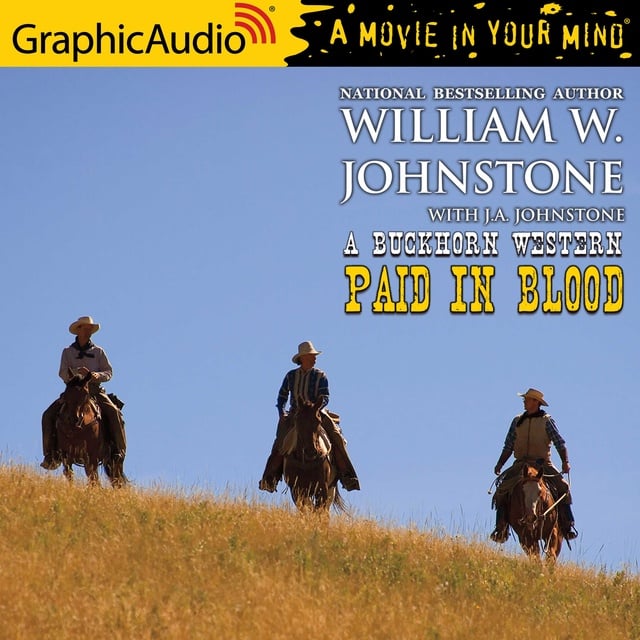 When a wealthy cattle baroness, Pamela Danvers, hires gunslinger Joe Buckhorn to track down her son, it sounds like easy money. But when he learns that the boy has run off with a girl—whose father is the leader of the cattle-rustling Riley gangBuckhorn's only hope is to infiltrate the gang. Gain their trust. Live the outlaw life, even at the risk of death. There's just one problem: there's more than one gang. The Riley girl may have stolen a runaway boy's heart but another gang is stealing the baroness's cattle. Buckhorn's sleuthing uncovers a web of lies that brings into question everything he's been told about the missing boy, the gang of rustlers, and especially Dan Riley, the gang's leader.

Most surprising, is the identity of the weaver sitting at the web's center, someone who has a venomous hatred for Joe Buckhorn, and a plan to stop him in his tracks… dead. 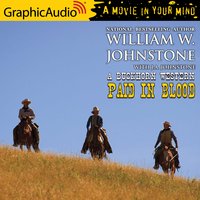