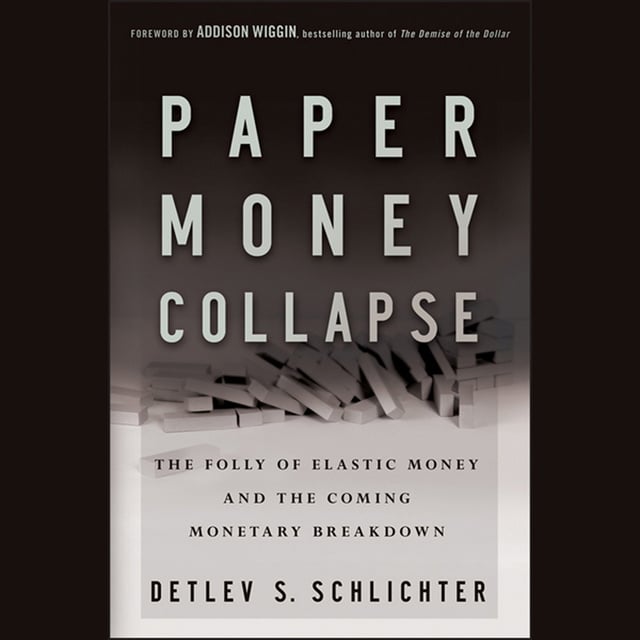 Paper Money Collapse: The Folly of Elastic Money and the Coming Monetary Breakdown

Paper Money Collapse: The Folly of Elastic Money and the Coming Monetary Breakdown

In an engaging style based on extensive research, Paper Money Collapse shows conclusively why paper money systems - monetary systems that are based on an elastic and constantly expanding supply of money (such as our system today) as opposed to a system of commodity money of essentially fixed supply - are inherently unstable and why they must lead to economic disintegration. All paper money systems in history ended in failure. The book shows why this must be the case and why it will also be the fate of the present system. The conclusions are controversial as they go against the present consensus, which holds that elastic state money is superior to inflexible commodity money (such as a gold standard), and that expanding money is harmless or even beneficial for as long as inflation stays low. The book shows that the present crisis is the unavoidable result of continuously expanding fiat money, that the current policy of accelerated money production to stimulate the economy is counterproductive and that, if pursued further, it will lead to a complete collapse of the monetary system. Paper money systems are confidence games. When the public realizes that the printing press is increasingly used to keep states and banks solvent, this confidence will evaporate quickly. The endgame will then be sovereign default, hyperinflation and economic chaos. 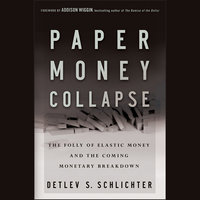