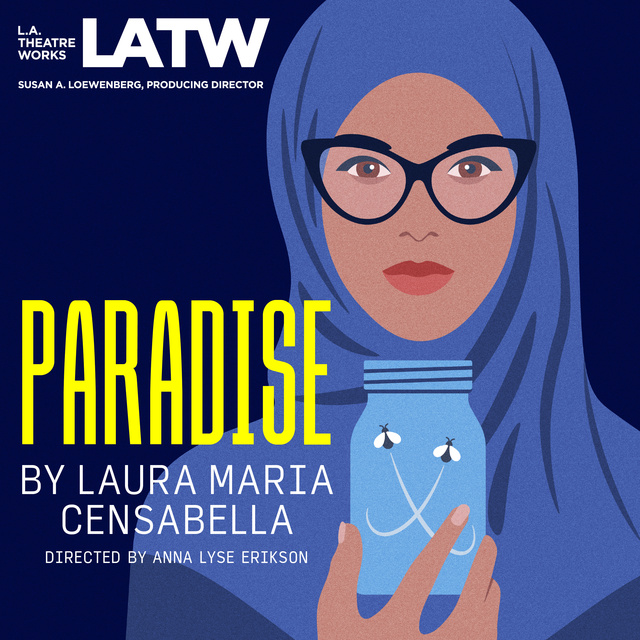 Yasmeen is a Yemeni-American high school senior with big dreams. Dr. Guy Royston is her science teacher with a mysterious past. When Yasmeen asks Dr. Royston for an important favor, it sets off a series of events that challenges their core beliefs about science, faith and the nature of love. Includes a conversation with playwright Laura Maria Censabella.

Recorded at The Invisible Studios, West Hollywood in August 2021.

Paradise is part of L.A. Theatre Works’ Relativity Series of science-themed plays. Lead funding for the Relativity Series is provided by the Alfred P. Sloan Foundation, bridging science and the arts in the modern world.

This production of Paradise is based on the West Coast premiere at the Odyssey Theatre, produced by JuVee Productions and American Oasis, and directed by Vicangelo Bulluck in 2019. 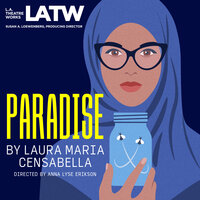