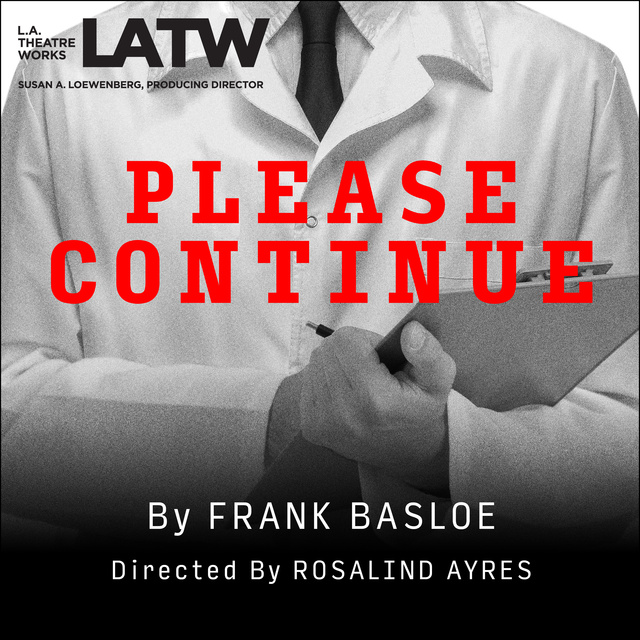 Based on the true story of renowned social psychologist Stanley Milgram, Please Continue recounts the infamous obedience experiments at Yale in the 1960s. In that study, participants were asked to administer strong electric shocks to a subject who gave the wrong answer to a question, not knowing that the shocks were fake, and they were the real subject of the study. The play examines how the experiments gave insight into the nature of authoritarianism and individual morality.

Includes an interview about science and ethics with Mary Helen Immordino-Yang, a Professor of Education at the Rossier School of Education, a Professor of Psychology at the Brain and Creativity Institute, and a member of the Neuroscience Graduate Program Faculty at the University of Southern California.

Recorded at The Invisible Studios, West Hollywood in October 2018.

Please Continue is part of L.A. Theatre Works’ Relativity Series of science-themed plays. Lead funding for the Relativity Series is provided by the Alfred P. Sloan Foundation, bridging science and the arts in the modern world.

Mixed by Mark Holden for The Invisible Studios, West Hollywood 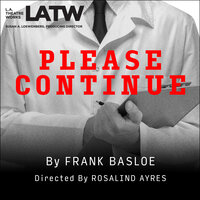