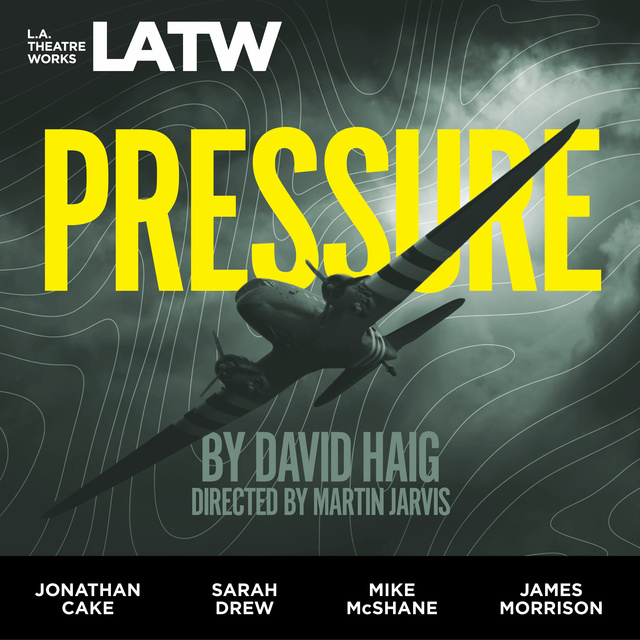 A Scottish meteorologist locks horns with his American counterpart as both men try to convince General Dwight D. Eisenhower that they can accurately predict the atmospheric conditions needed to launch the greatest amphibious assault in the history of mankind - the D-Day invasion.

Recorded before a live audience at the UCLA James Bridges Theater in October 2019. 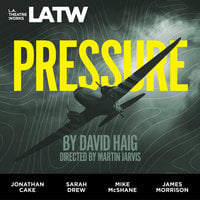