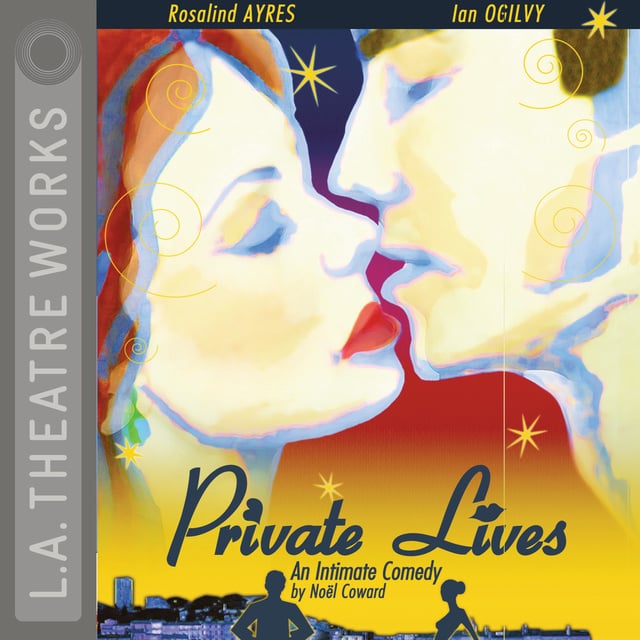 On the French Riviera, the lights of a yacht are reflected in the water and in the eyes of four hilariously mismatched lovers. Perhaps Coward's greatest comedy, Private Lives shimmers with wit, romance, desire and bittersweet truth.

Directed by John de Lancie. Recorded before a live audience at the Guest Quarters Suite Hotel, Santa Monica in June of 1994. 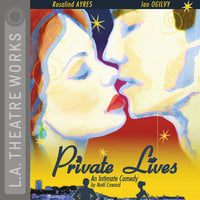