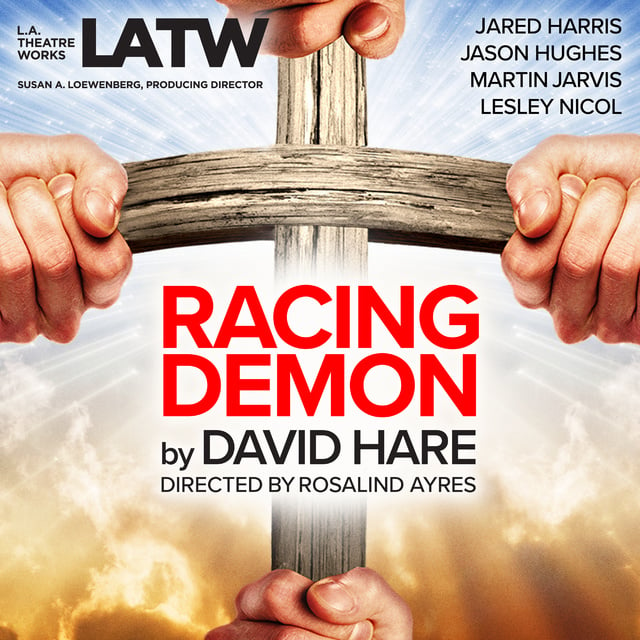 Four clergymen seek to make sense of their mission while being torn in all directions by the Church of England. After a critically lauded debut in 1990 at London’s National Theatre, Racing Demon went on to earn universal acclaim. More than 20 years later, David Hare’s bold and moving revelations on gay ordination and the doctrine of the priesthood ring more resoundingly than ever.

Recorded in Los Angeles before a live audience at The James Bridges Theater, UCLA in November 2014. 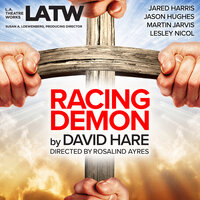