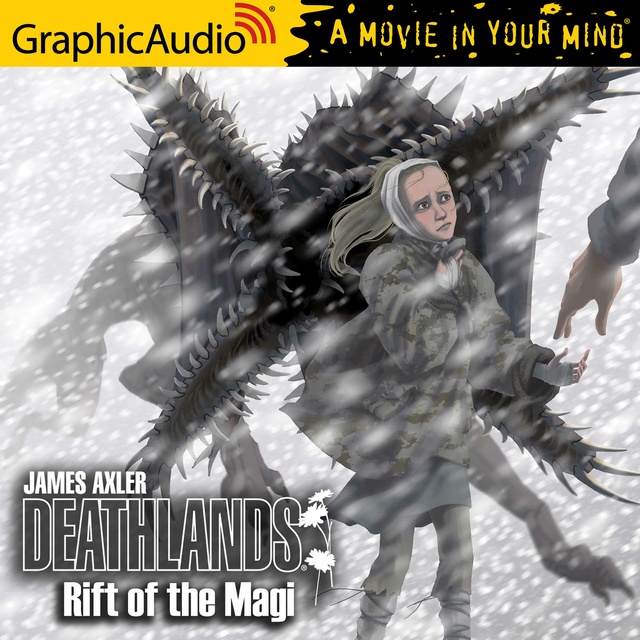 Rift of the Magi

Rift of the Magi

Deathlands 137: Rift of the Magi, returns to the circumstances immediately following Deathlands 135: Killville, and depicts the events that led him to his past in Deathlands 136: Trade War. After narrowly escaping the devolved prison community of Ispville, the companions make their way on foot for the arduous two hundred mile trek to the ruins of Chicago and the redoubt that holds the nearest known gateway, as winter sets in. This is only the first stage in their journey to the intended refuge of Ryan's home ville of Front Royal, and hopefully a safe haven for the birth of Krysty's child. To make matters worse, they're the reluctant guardians of fellow former prisoners, a mother and three young daughters, none of whom possess the companions' survival skills. Not only that, the voice that only Ryan has been hearing makes its startling presence known to the others, in a shocking turn that will starkly affect everyone. Many miles north of them, former companion Ricky Morales and his partner Jo Abernathy are making their treacherous way toward the same destination, hoping to meet up with Ricky's friends. They, too, are guardians of an innocent, in their own way, and will be attempting something with the matter-transfer gateway that, to Ricky's knowledge and with good reason, has never been tried before. 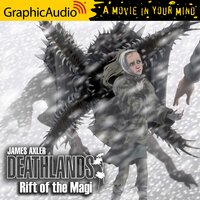