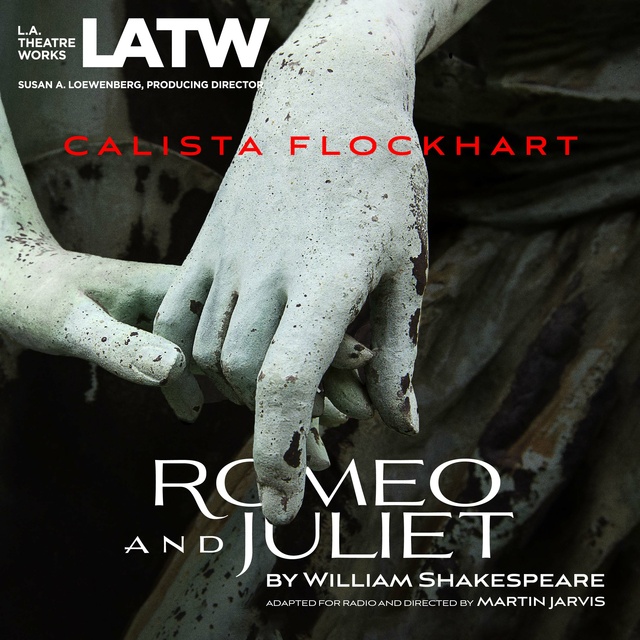 The most iconic love story of all time, Shakespeare’s “Romeo and Juliet” is an epic-scale tragedy of desire and revenge. Despite the bitter rivalry that exists between their families, Romeo Montague and Juliet Capulet have fallen madly in love. But when the long-running rivalry boils over into murder, the young couple must embark on a dangerous and deadly mission to preserve their love at any cost.

Recorded at The Invisible Studios, West Hollywood, in January 2012.

Lead funding for this production is provided by The Sidney E. Frank Foundation

Adapted for Radio and Directed by: Martin Jarvis
Producing Director: Susan Albert Loewenberg
An L.A. Theatre Works Full-Cast Performance Featuring:
Janine Barris as Young Lady, Boy Page to Paris, and others
Richard Chamberlain as Prince Escalus
Henry Clarke as Paris and others
Logan Fahey as Tybalt and Balthasar
Calista Flockhart as Juliet
Nicholas Hormann as Lord Capulet
Lily Knight as Lady Capulet
Alan Mandell as Friar Laurence
Alfred Molina as Chorus
Darren Richardson as Sampson and Peter
Alan Shearman as Lord Montague and others
André Sogliuzzo as Gregory and others
Josh Stamberg as Mercutio
Mark J. Sullivan as Benvolio and others
Julie White as Nurse
Matthew Wolf as Romeo
Sarah Zimmerman as Lady Montague and others 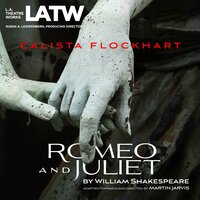